We use Data and Science 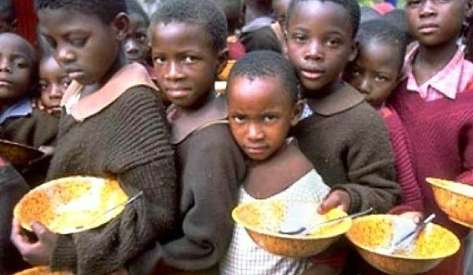 The number of food-insecure people in 76 low- and middle-income countries worldwide is projected at 490 million in 2014 according to ERS’s *International Food Security Assessment, 2014*. In collaboration with a major international humanitarian aid agency we have developed a food security risk early warning information system for one of the poorest and war torn regions in the East Africa. The system allowed donors to plan and deliver food aid to millions of people, preventing hunger and death of local population. 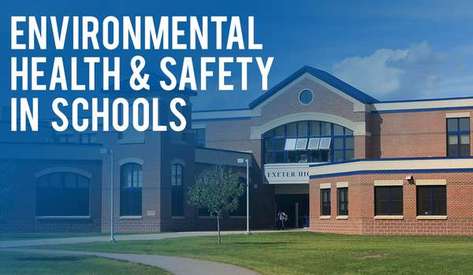 We have helped to design data collection, storage and analytical framework for the assesment of environmental conditions in European schools by the World Health Organization (WHO). We have designed a massive relational database for this assessment. 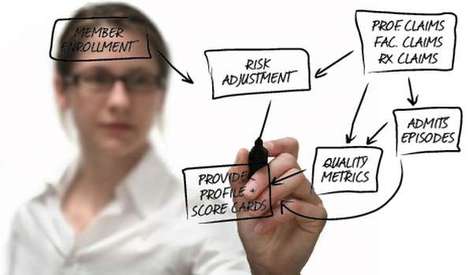 We have analyzed massive, decades long healthcare utilization datasets. We studied detailed hospitalization records for millions of hospitalizations in the US over time and space. Our study forecasted length of stay, costs and reimbursement rates which allow hospital to better plan and improve its operations. 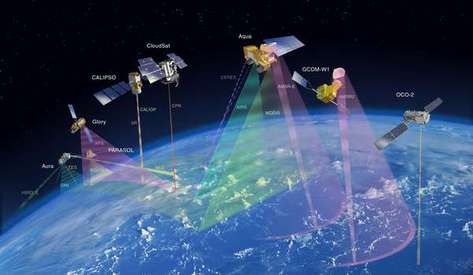 We have developed a pipeline and analyzed thousands of satellite and airborne images to assess environmental conditions, water availability and long/short term changes in the US, India and Africa.

We analyzed thousands of past transactions and developed a predictive model that accurately classifies insurance company's risk using an automated approach. 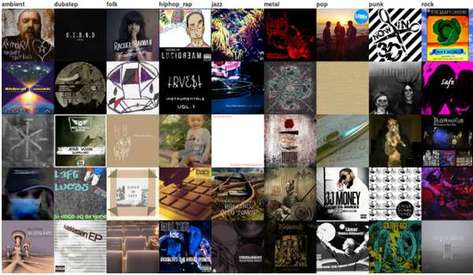 We have analyzed millions of user-uploaded images to determine if its content violates terms of service and is appropriate for the diverse consumers of the content.